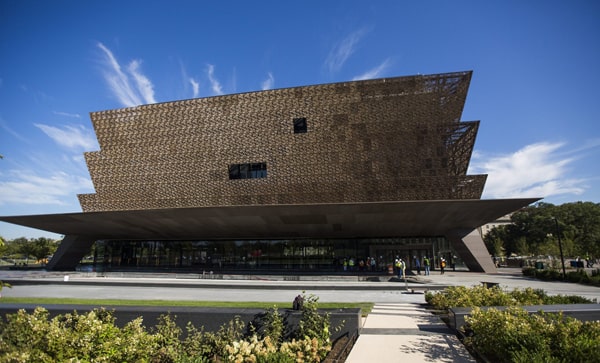 The National Museum of African American History and Culture is as much a museum as it is a monument and memorial. This crowning achievement in all of it complexities is interlaced with profound symbolism, and houses the world’s most meaningful content in the commemoration of black history.

The highly-anticipated museum occupies the last spot on the National Mall. The opening of the museum has been a long awaited; over a hundred years have passed since the museum was originally proposed by Civil War veterans, and after decades of lobbying, legislation for the building of the museum was passed by George W. Bush. The September 24th opening came just in time for President Barack Obama, who is featured in one of the exhibits, to preside over the opening ceremony prior to his departure from office. With such complex symbolism laden throughout the design of the museum, aesthetics were hugely important to the four-firm architectural team Freelon Adjaye Bond/SmithGroupJJR leading the project. Great importance was given to the task of creating physically astounding features, while also preserving the acoustical ambiance of the museum.

This is where BASWA Phon 40mm Classic Fine Finish came to fruition within the project. BASWA Phon was used in exhibition theatre space and the Emmett Till Memorial at the recommendation of Steve Haas, President & Principal Consultant of SH Acoustics and acoustical consultant on the project, after having much success with the product on several past projects. Using BASWA Phon, the museum’s architects succeeded in maintaining intelligible speech within the theatre space, while also providing a tranquil setting throughout the exhibits, without tarnishing the originally intended aesthetics.

We are a longtime believer in BASWA acoustic. Some of the reasons why the exhibit designer agreed to take our recommendation was because of the smooth, seamless aesthetic and custom color options. BASWA acoustic helped deliver exactly what was intended acoustically and visually. 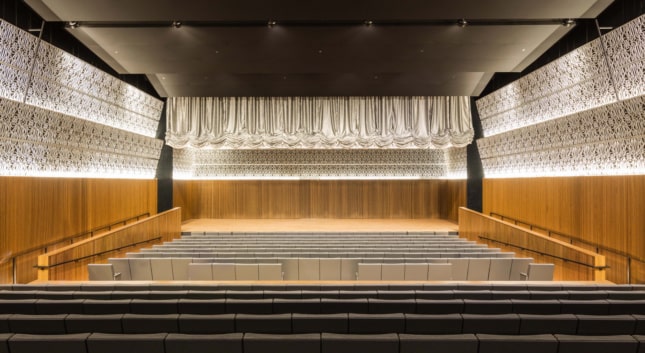 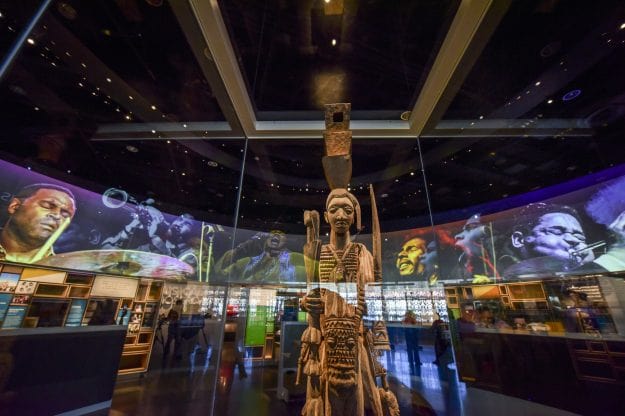 "
scroll to next project