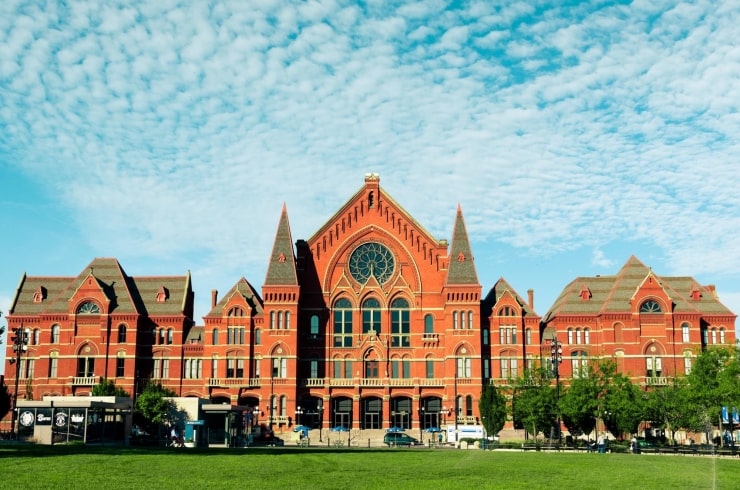 Since 1878 the Cincinnati Music Hall has been one of the nation’s most treasured music venues due to its unique Venetian Gothic architecture and haunted history as a venue constructed on land that was once a pauper's cemetery. The Music Hall is listed on the  U.S. National Register of Historic Places and is also recognized as a U.S. National Historic Landmark.

When plans to embark on a $135 million renovation were unveiled, of utmost importance to the hall was the preservation of aesthetics while achieving long-awaited updates to the building’s infrastructure, functionality, and comfortability. Updates included a refreshed exterior connecting the hall with the community, complete handicap accessibility, energy efficiency improvements, and of primary concern, enhancements to the concert-going experience throughout the entirety of the hall.

As is true of many historic concert halls, the Cincinnati Music Hall was originally constructed in the late 1800’s with little concern to acoustics. The cavernous hall was intended to be grandeur in size and aesthetics, with little attention paid to how concert goers would connect with performances. Lead by world-renowned acousticians, the Cincinnati Music Hall began the meticulous process of rectifying existing acoustics from all positions within the Springer Auditorium, the halls main performance stage.

It feels like a brand new space with all the renovations we have completed. The acoustics are great in the lobby, which makes the experience in the performing arts space even better. I am very pleased with the product and with the entire renovation itself.

Scott Santagelo, Director of Operations for the Music Hall 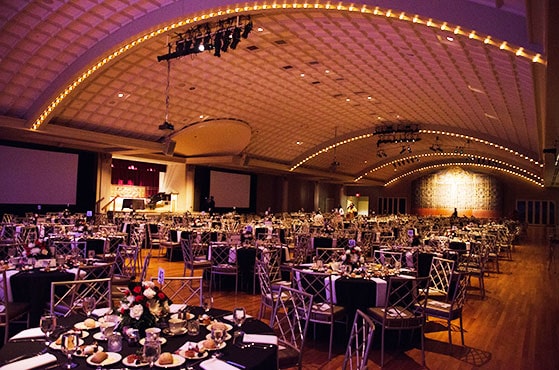 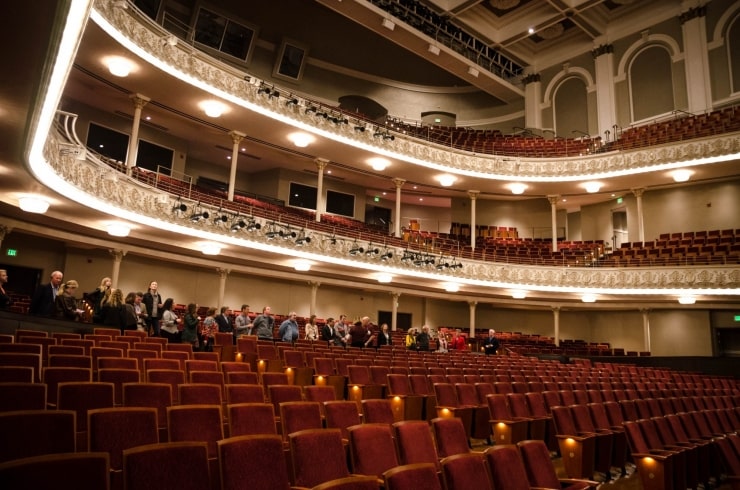 Temporary stages were set at multiple elevations as the full orchestra played allow acousticians the ability to manipulate and evaluate sounds from varying points. Ultimately, acousticians adjusted walls on the first and second levels to amplify natural sound, create immersion, and evenly distribute sound throughout the auditorium.

Acousticians also integrated acoustical materials into the renovation to further enhance acoustics. Of primary concern was the ability to integrate acoustical materials, while protecting the original aesthetics of the space. BASWA Phon Sound Absorbing Plaster was the ideal material for use in the coffers of the auditorium’s barrel-vaulted ceiling and throughout pre-function spaces due to its ability to seamlessly integrate into existing architecture. Furthermore, BASWA Phon’s malleability meant that the material could be matched to the ceiling’s existing curvature.

By reducing reverberant sounds in the space, BASWA Phon tunes concert hall acoustics to amplify intended sounds, while reducing unwanted noise, creating an immersive experience. The utilization of BASWA Phon not only connects concert-goers to the artistic performances of the hall but also the original Venetian Gothic architecture that transports guest to a different time in history.

Discover why BASWA Phon is ideal for use in historical renovation. To learn more about the BASWA Phon System used in the Cincinnati Music Hall, click here. Or contact us directly to speak to a dedicated member of our team.