How to design proper room acoustics: Psychological Effects, Education, and The Principles of Acoustics 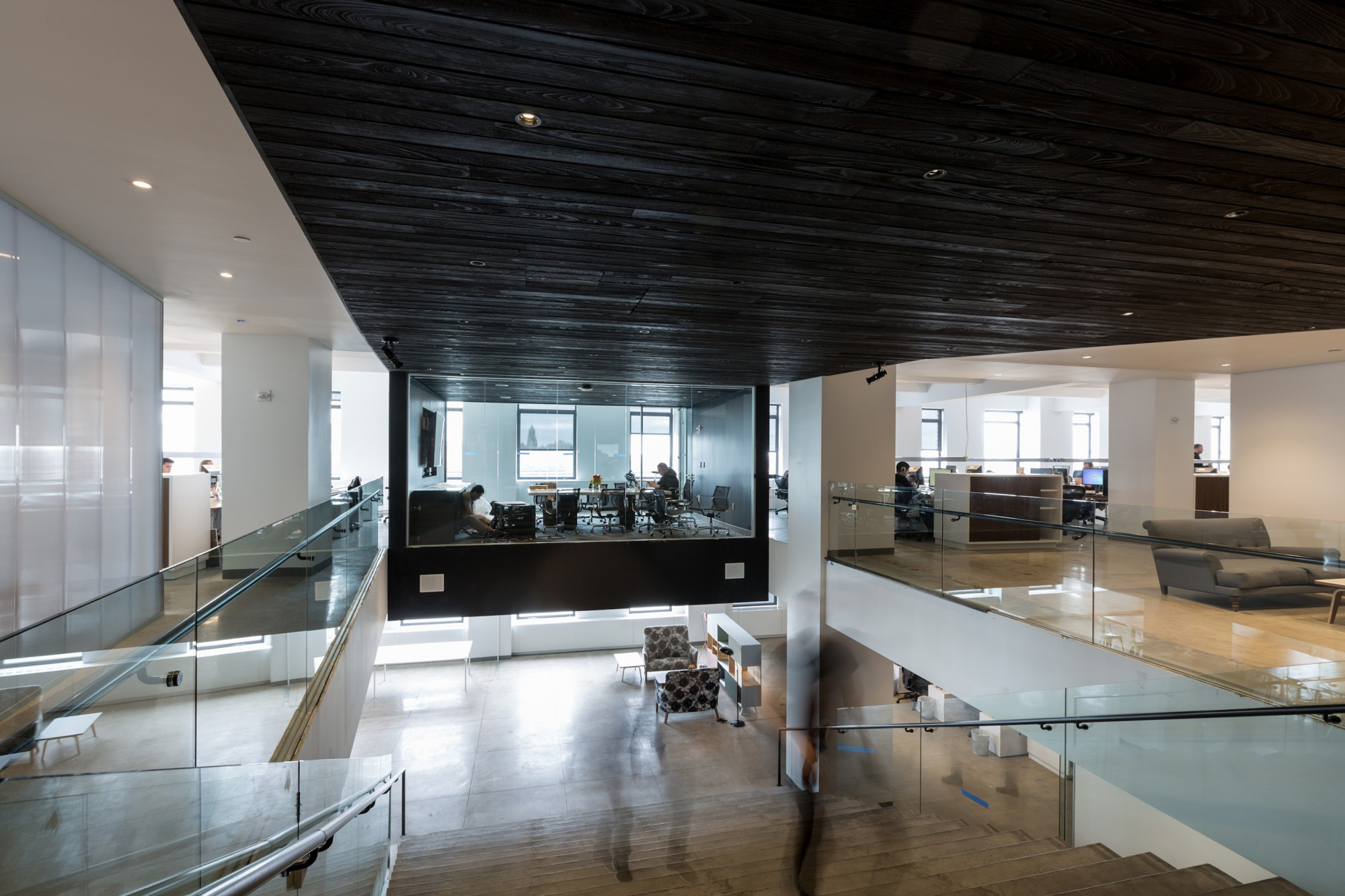 The Importance of Acoustics

One of the most critical reasons why humans are concerned with creating spaces with good acoustics is communication. The study of how we hear is called psycho-acoustics. Our perceptual system is fascinating. Some of the processing that humans do with a sound stimulus is impossible to replicate. When two people are in physical proximity to each other, they can carry on a conversation even in a poor acoustical environment, such as when the noise of a crowd of screaming sports fans is louder than the sound of a friend talking in the next seat. The conversations intelligibility may be poor and require some repeating, however, it occurs. Less obvious psychological effects of poor acoustics, however, can include negative health impacts, developmental or educational impacts, safety concerns, or general discomfort in a social environment.

The Psychological Effects of Indoor Acoustics

People can be dissatisfied with an acoustically poor space and not even realize why. Noise is frequently the cause of irritating, uncomfortable or even oppressive environments. Often times when acoustics are overlooked on a project, the space becomes unusable as end users are uncomfortable within the space. In fact, numerous studies demonstrate noise is the #1 inhibitor to  productivity of occupants. Noise is a highly effective deterrent, as has been proven at an extreme with sound weaponization.

Often times when acoustics are overlooked on a project, the space becomes unusable as end users are uncomfortable within the space.

Noise severely impacts the education process. Schools and homes in environments close to trains, high traffic roads or loud construction have negative impacts on learning abilities of students. Countless studies link poor acoustics in schools and homes to lower test results, difficulty with cognitive problem solving and slower development of psychomotor skills when compared to those who study or grow up in acoustically sound settings. LEED guidelines take this into account and require an ideal reverberation time in schools.

The Principles of Acoustics

To begin, one should understand the difference between sound and noise. Sound is a fluctuation in pressure in a medium producing an auditory sensation. Noise is unwanted sound that is annoying, harmful, or interfering. A wavelength is sound that passes through air, producing a wavelike motion of compression and refraction. Wavelength is the distance between two identical positions in a cycle or wave. Length of a wave varies with frequency. Low frequencies have much longer wavelengths than high frequencies.

Frequency is the number of fluctuations or cycles per unit of time, usually expressed in units of Hertz (Hz) where one Hz is equal to one cycle per second.  Speech Intelligibility is the ability of a listener to hear and correctly interpret verbal messages. Sound bounces off walls, ceilings and floors, distorting speech.  In classrooms with high ceilings and hard surfaces such as glass and tile, speech intelligibility is a particular problem.

Reflections are sound waves that are reflected off a surface. Hard, non-porous surfaces reflect more sound than soft porous surfaces. After sound has ended at the source, the sound wave will continue to reflect off of surfaces until the sound wave loses energy by absorption until it eventually dies out. This is called reverberation.

The reverberation time of a room is the time it takes for sound to decay by 60 dB once the source of sound has stopped. Reverberation time is affected by the size, shape and volume of the space and the amount of reflective surfaces versus the amount of absorptive surfaces within a space.  Reverberation has an important impact on speech intelligibility.  This is what can affect safety, learning, or the quality of an everyday conversation. Absorption converts sound energy into heat energy, reducing the amount of sound that is reflected. Noise Reduction is the amount of noise that is reduced through the introduction of sound absorbing materials.  Noise Reduction Coefficient (NRC) is the average of a material’s absorption coefficients at 4 frequencies of 250, 500, 1000, 2000 Hertz. This number is between 0 and 1; zero being perfectly reflective, like polished marble, and 1 being completely absorptive, like heavy drapery. Speech Privacy, also important, is the degree to which sound is unintelligible between rooms. Sound Transmission Class (STC) is a rating for doors, barriers, and other products of their relative ability to provide privacy against spread of sound. Acoustical Analysis, a review of a space to determine the level of  reverberation in the space as influenced by the building materials used,  should be performed on a room in order to determine the amount of acoustical absorption required to reduce reverberation and noise.

Be aware of ADA, GSA, NFPA, and LEED requirements, codes, mandates and regulations regarding the safety issues tied to interior acoustics. When designing a structure, differing hearing abilities are considered in order to allow occupants equal use of a building. Incorporating wheelchair ramps, hand rails, elevators and signage with brail all are familiar tools used to help the handicapped.  Unfortunately, better acoustics are overlooked in many places for people with a hearing loss handicap.  Over 55 million people of all ages in the U.S. alone are documented to suffer from hearing loss to some degree. Furthermore, this handicap can be mitigated and accounted for in buildings that have an acoustic solution in place. Hearing-impaired persons are particularly adversely affected by long reverberation times. These reverberations increase the risk of various accidents by 55%.   A perfect example of an area in the greatest need for better acoustics is a natatorium where almost all surfaces are hard and reflective.  Public service announcements are incredibly difficult to understand.  Recent government mandates have been put into effect in Las Vegas and other municipalities to regulate reverberation times. LEED recognizes the need for acoustics and has reverberation guidelines for classrooms.  Those taught in classrooms with high reverberation times or near loud distractions, like train traffic, perform notably below students in acoustically controlled spaces. 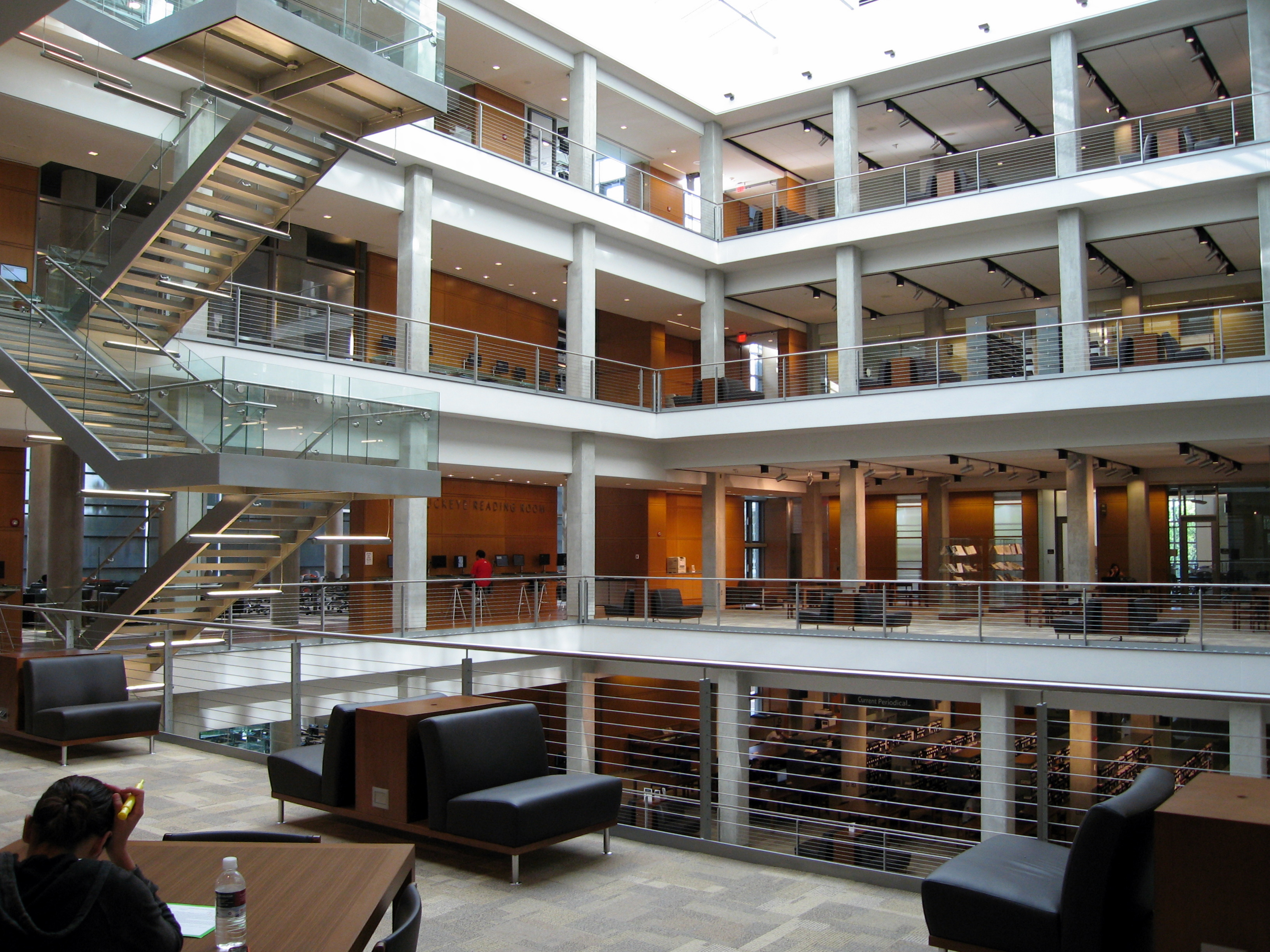 What is an optimum reverberation time for one space is not necessarily good for another area.  Understanding tone, clarity, fullness and other principles or “aesthetics of sound” all shape the acoustical environment; music is experienced with a much more pleasant sensation with some reverberation, while the same reverberation time may make speech unintelligible. The following chart gives a general reference of targeted reverberation times.

Relying on NRC Rating alone can be EXTREMELY DANGEROUS for the designer and the success of a space. A NRC Rating is an average of how absorptive a material is at only four frequencies 250, 500, 1,000 and 2,000 Hz. NRC Ratings are appropriate for assessing how well a material absorbs sound within the speech frequencies. Can be inadequate for sound generated by music, mechanical equipment or other Low or High frequency sounds.

How BASWA Phon Affects the Acoustics of a Space

The BASWA Phon Seamless Sound Absorbing Plaster System is used to reduce reverberation time making voice, music and other sound much more intelligible.  Its design is based on a fine porous surface that appears to be solid, applied onto a mineral wool panel.